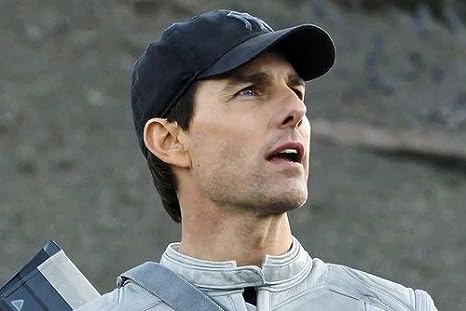 Move aside Tom Cruise, I wasn’t talking about that one movie you were in (although that was a pretty good movie).

I’m talking about Elder Scrolls IV: Oblivion.
Oblivion, a role playing video game, is one of my most favorite video games of all time. Beyond that though I would argue that Oblivion was and is unmatched to any game like it that has been produced since. 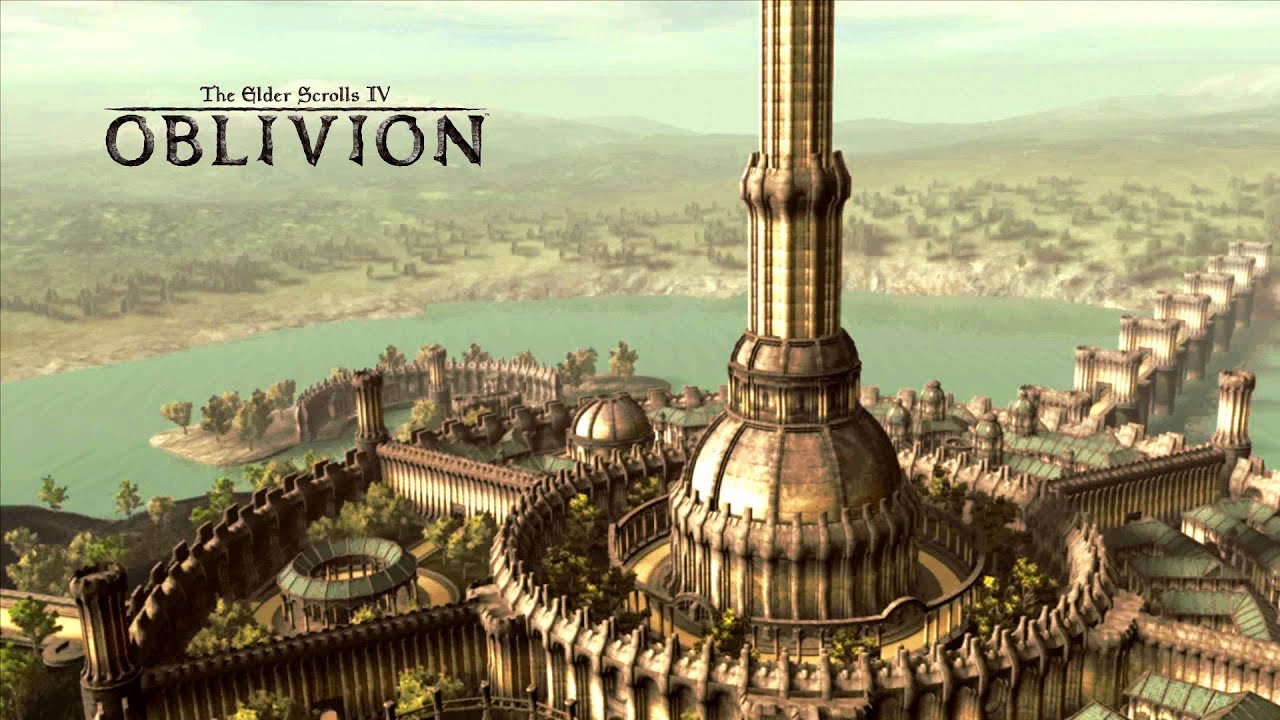 Oblivion is a first person (although you can play 3rd person) role playing video game that was released in 2006. If you have ever heard of Elder Scrolls V: Skyrim, this game was the predecessor. Oblivion features a fully immerse open world, with tons of dialogue and story which allows you to make unique decisions giving a high amount of replay value. Beyond that though, it allows the user to fully customize a character to become an evil archer or a heroic fighter or a callous wizard and any combination in between.

Without spoiling the story too much, you are a prisoner for a crime you don’t even know. Turns out though that there is a plot to kill the emperor and your cell is a secret tunnel out of the imperial city. So you get a get-out-0f-jail free card and wind up getting assigned the task of saving the world, by the emperor himself. Don’t worry though, you don’t have to save the world, if you just want to wander around the cities and be a merchant the game will not stop you.

The land and the characters are all unique because nothing is randomly generated, everything was written by someone, somewhere along the line. So even though the world is incomprehensibly massive, everything feels meaningful. This is a lot of work though and has (for good reason) been taken out of newer games in favor of adding randomly generated quests for replay value, where random events happen to certain places (Fallout 4’s a settlement in danger).

So this begs the question if Skyrim is newer, then

Why do I believe that Skyrim is inferior?

Mechanically I don’t believe it is. The game has really awesome combat. It has a really interactive gameplay with a really immersive and beautiful environment that just blows Oblivions combat and graphics out of the water. But people-wise and quest-wise there is no substance.

In Oblivion if you want to work your way up the fighter’s guild you have to try your best, only to find that you made a mistake and now your demoted. After 30-40 really interesting and meaningful quests you will finally find yourself at the top of the fighter’s guild.

In Skyrim’s fighter guild (The Companions), after a couple of quests (less than one days worth of time) they will initiate you into their inner circle. It just doesn’t make sense, you just show up and they immediately equate you with members of the highest caliber.

In Oblivion, the Dark Brotherhood (Assassin’s Guild) has a long and complex questline full of conspiracy and lack of trust. After working through 20-30 meaningful and interesting quests, you are finally the highest rank and essentially running the guild.

In Skyrim, the first quest makes you the chosen one of the Dark Brotherhood.

In Oblivion, the main questline is a heroic feat. You are just some guy who happened to be in the right place at the right time and worked your hardest to save the world. You aren’t chosen, you’re just awesome.

In Skyrim, you are the chosen one. You can absorb dragon souls, you are destined to slay the dragons. There isn’t a choice, you are just the way you are.

If you are creating an open-world role playing game, well written story can go a long way to make you feel immersed and make your achievements feel more meaningful.

All in all, I don’t think Skyrim is a bad game, just that in comparison to Oblivion it is inferior. Turns out this analogy is bad, platinum is now cheaper than gold, I’m behind the times.