Bazinga. Lots of people like to talk about Big Bang Theory and how it has promoted nerd culture. Nerd culture, though, has fundamentally rejected the image that Big Bang Theory has displayed. Going as far as creating over the top shammy looking comics on the internet, satirizing the show.

Why? It doesn’t promote the idea of the casual nerd. Somebody who likes math, and board games, and TV show lore, but when in a normal human situation, acts like a normal human.

Everybody in Big Bang Theory is a caricature. Sheldon has 0 people skills, absolutely none, he straddles the line into being a sociopath. Raj physically can’t talk to women without being drunk. Howard is a grown man and still lives in his mom’s house (until later, but we aren’t counting that). Finally, Leonard comes closest to being an actual human, understanding that he can’t just talk about geek stuff 24/7 with people who aren’t interested in geek stuff.

But even Leonard pales in comparison to the true nerd king:

Ben Wyatt from the hit TV show Parks and Recreation, a man who is weird and awkward at times, but also is fully capable of speaking to other human beings. Just that alone gives him a huge step up from those on Big Bang Theory.

Some people might argue though that Ben isn’t a nerd. He doesn’t bring up geeky or nerdy things as much as those on Big Bang Theory, and that’s exactly my point, he is a nerd, but you might not even be able to tell. So here are my arguments:

Treat Yo’ Self. When Ben tried to treat himself he got a Batman costume. I don’t feel like that needs an explanation. 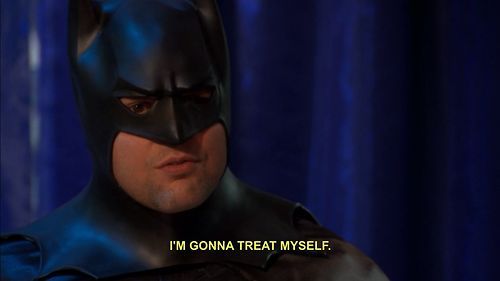 The Iron Throne scene. He gets to sit on the iron throne and is so blown away by it that the only lines that he can re-enact are “yes” and “no.” 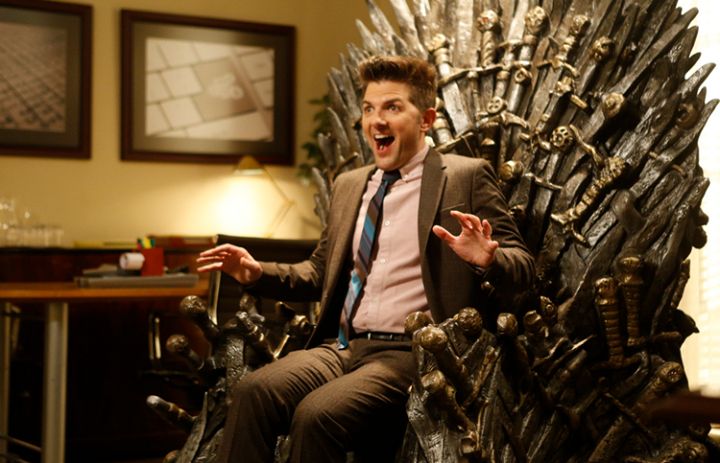 He loves accounting. He genuinely likes working with numbers, which is pretty nerdy if you ask me. But beyond that he is able to crack math jokes with the most boring of accountants. Not only is he a nerd, but he is the funniest of the nerds.

Lastly, he is the architect of Cones of Dunshire. If creating a super complex board game that involves a rule about rolling dice for how many dice you will roll doesn’t make you nerdy, I don’t know what else does.

All my point really is  is that he does all of this weird geeky nerdy stuff, and still has friends and a wife and children, and is a completely realistic normal person. In my book this is one of the best interpretations of the casual nerd that exist.